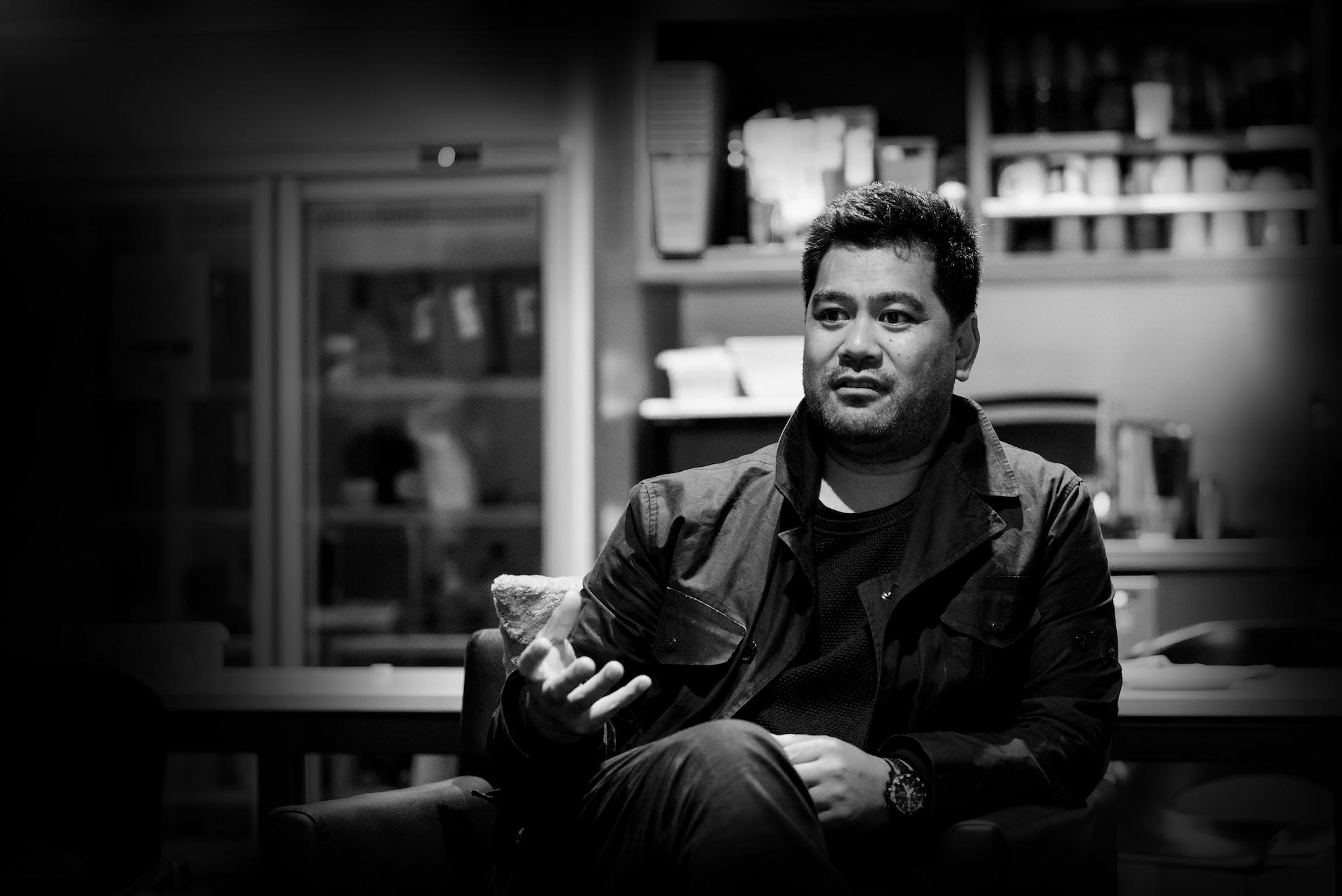 Neil Ieremia has spread his artistic roots in several rich pasts and grown up and out into a sunlight of his own making.

Founding Artistic Director Neil Ieremia ONZM is one of New Zealand’s most accomplished choreographers, a creative entrepreneur and inspirational leader.

Born in Wellington and of Samoan heritage Neil was raised in a tough working class neighbourhood in a country focused more on sporting prowess and agriculture rather than creative expression. At the age of nineteen and with no formal training, Neil resigned from his banking job, left home, enrolled in a full time dance programme and broke his parents' hearts.

In his final year of training he was invited to join the prestigious Douglas Wright Dance Company whom he worked for until 1996. As a freelance professional dancer, Neil also worked with many other leading New Zealand choreographers as well as creating a number of commissioned works.

Motivated to provide a different perspective and a fresh voice in the dance scene, Neil founded his own company, Black Grace, in 1995, with ten male dancers of Pacific, Maori and New Zealand heritage. Since then he has changed the face of contemporary dance in New Zealand and turned Black Grace into one of the most recognisable and iconic cultural brands.

His Company tours the length and breadth of New Zealand developing new audiences and a new appreciation for dance. Internationally his work has been presented in Australia, Canada, Germany, Holland, Japan, Luxembourg, Mexico, New Caledonia, South Korea, Switzerland and the United States of America.

Numerous ‘firsts’ for a New Zealand choreographer include sell-out performances at Jacob’s Pillow Dance Festival (USA debut 2004 and 2005), a four-week season on New York City’s 42nd Street, performances at the renowned Cervantino Festival in Mexico, the John F. Kennedy Center for the Performing Arts, and the 2010 Cultural Olympiad in Vancouver.

Among his many other achievements, Neil has received a 2005 Arts Foundation of New Zealand Laureate Award, and the 2009 Paul D. Fleck Fellowship in the Arts from The Banff Centre, Canada. In 2009 Black Grace was presented with a resolution passed by the Guam Legislator in recognition of their work with local communities, and 2010 saw the Mayor of Honolulu officially proclaim the 6th February 2010 as “Black Grace Day”. Black Grace received a Herald Angel Award at the 2014 Edinburgh Festival Fringe. In 2015, Neil received a City of Porirua Anniversary Award and the Senior Pacific Artist Award from Creative New Zealand. Most recently, Neil was appointed an Officer of the New Zealand Order of Merit for services to dance.